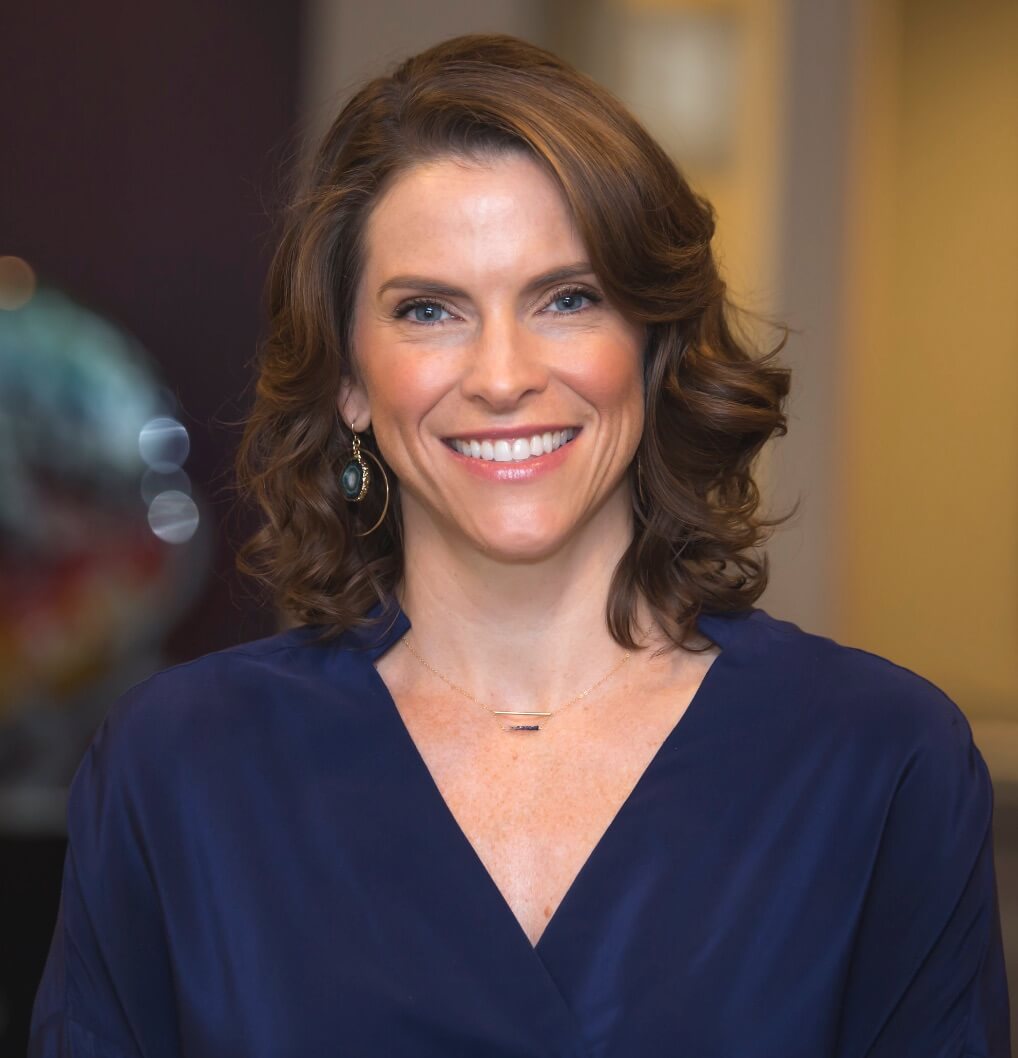 Dr. Robin H. Fogle, fertility specialist in Atlanta, GA, joined Atlanta Center for Reproductive Medicine in the Fall of 2007 after completing her fellowship training in Reproductive Endocrinology and Infertility at the University of Southern California Keck School of Medicine, Los Angeles, California, under the instruction of Dr. Richard J. Paulson.

Dr. Fogle completed her residency at Emory University School of Medicine in the Department of Obstetrics and Gynecology in Atlanta, Georgia, where her faculty and peers elected her to serve as chief resident from 1999-2000.

As a Georgia reproductive specialist, Dr. Fogle’s clinical interests include in vitro fertilization, polycystic ovarian syndrome, premature ovarian failure, and reproductive surgery. Her research interests center around uterine receptivity and embryo implantation, especially in donor IVF and gestational carriers. Dr. Fogle is Board Certified in Obstetrics and Gynecology and Board Certified in Reproductive Endocrinology. She is a member of the Alpha Omega Alpha Medical Honors Society, the American Society for Reproductive Medicine, the Pacific Coast Reproductive Society, and is on the executive board for the Georgia Obstetrics and Gynecology Society.

Dr. Fogle has received several awards for her research as a fertility specialist, including the Menopause Research Award and Val Davajan Fellow Award from the Pacific Coast Reproductive Society. Additionally, she has authored several peer-reviewed manuscripts in the field of reproductive endocrinology and infertility. She also received the designation of an Atlanta Magazine Top Doctor in 2019.

A native of Texas, Dr. Fogle’s interests outside of medicine include spending time with her family, jogging and ballet. She is married to Dr. Evander F. Fogle, an orthopaedic surgeon with Resurgens Orthopaedics, in Atlanta. They have three sons.