Causes of Infertility in Men and Women 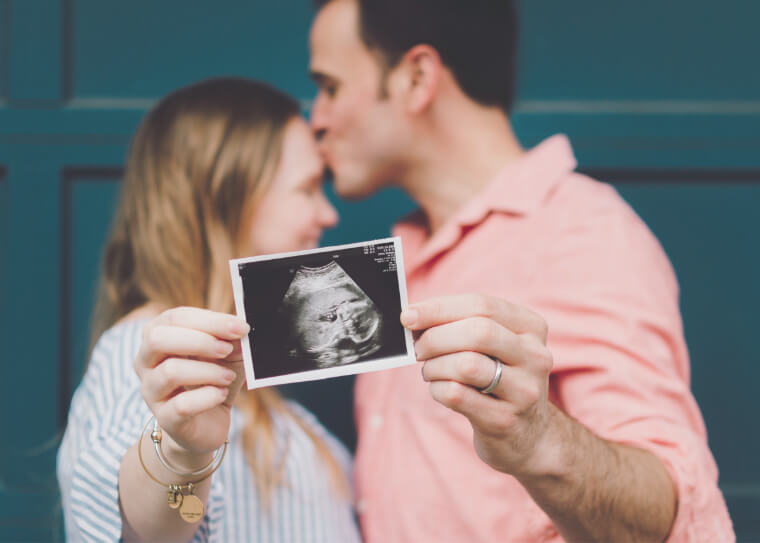 Below you will find a list of some of the most common causes of infertility in women.

Tubal factor fertility is when there are problems in the fallopian tube(s), which prevents the sperm from fertilizing the egg.

Endometriosis is when the tissue of the uterine lining grows outside of the uterus. About 10% of reproductive age women are affected by endometriosis.

Endometrial polyps are growths found in the uterine cavity. Large polyps or multiple polyps can impact fertility by interfering with the ability of embryo to implant and should be removed. The impact of small or single polyps is more controversial.

Fibroids are noncancerous growths in the uterus. They are very common (approximately 40% of women have them them). However, the presence of fibroids alone doesn’t necessarily cause infertility or predispose a woman to pregnancy loss. Fibroids that distort the uterine cavity have an impact on the ability of an embryo to implant and should be removed surgically. The impact of fibroids located elsewhere in the uterus are controversial and do not always require surgery.

Even after a full fertility work-up, for one in five couples an exact cause of infertility cannot be determined. Unexplained infertility is not the same thing as having no explanation, but rather reflects the fact that the tests performed have been normal. There is always an explanation! Often, in vitro fertilization (IVF) can reveal abnormalities in egg quality, sperm function, or embryo development that would not have been determined from standard testing. Thankfully, even when the cause of infertility is not known, various fertility treatments can eventually lead to delivery of a healthy baby.

Below you will find a list of some of the most common causes of infertility in men.

A varicocele is a swelling of the veins that drain the testicle, which can impact sperm quality. Varicocele can affect one or both testes. The majority of men with varicocele present no symptoms.

Ejaculation disorders include premature ejaculation, anejaculation (the failure to ejaculate), and retrograde ejaculation, which is when semen enters the bladder during orgasm instead of coming out the tip of the penis.

Anti-sperm antibodies are immune system cells that mistakenly identify sperm as harmful invaders and attempt to eliminate them. There are three main types of sperm antibodies:

Cancers and nonmalignant tumors can affect the male reproductive organs directly, through the glands that release hormones related to reproduction, such as the pituitary gland, or through unknown causes. Additionally, surgery, radiation or chemotherapy to treat tumors can affect male fertility.

During fetal development one or both testicles may fail to descend from the abdomen into the sac that normally contains the testicles. Infertility is more likely in men who have had this condition.

Infertility can result from disorders of the testicles themselves or an abnormality affecting other hormonal systems including the hypothalamus, pituitary, thyroid and adrenal glands. Low testosterone (male hypogonadism) and other hormonal problems have a number of possible underlying causes.

There are many different tubes that carry sperm. They can be blocked due to numerous causes, including infections,  trauma or abnormal development, such as with cystic fibrosis or similar inherited conditions.

Hereditary disorders, such as Klinefelter’s syndrome (when a male is born with two X chromosomes and one Y chromosome instead of one X and one Y) impacts the normal development of the male reproductive organs.

These can include trouble keeping or maintaining an erection sufficient for sex (erectile dysfunction), premature ejaculation, painful intercourse, anatomical abnormalities such as having a urethral opening beneath the penis (hypospadias), or psychological or relationship problems that interfere with sex.

Certain surgeries may prevent you from having sperm in your ejaculate, including vasectomy, inguinal hernia repairs, scrotal or testicular surgeries, prostate surgeries, and large abdominal surgeries performed for testicular and rectal cancers, among others. In most cases, surgery can be performed to either reverse these blockage or to retrieve sperm directly from the epididymis and testicles.

A digestive disorder caused by sensitivity to gluten, celiac disease can cause male infertility. Fertility may improve after adopting a gluten-free diet.

Some infections, such as gonorrhea or inflammation of the testicles, can affect sperm production or sperm health or can cause scarring that blocks the passage of sperm.