Causes of Infertility in Women 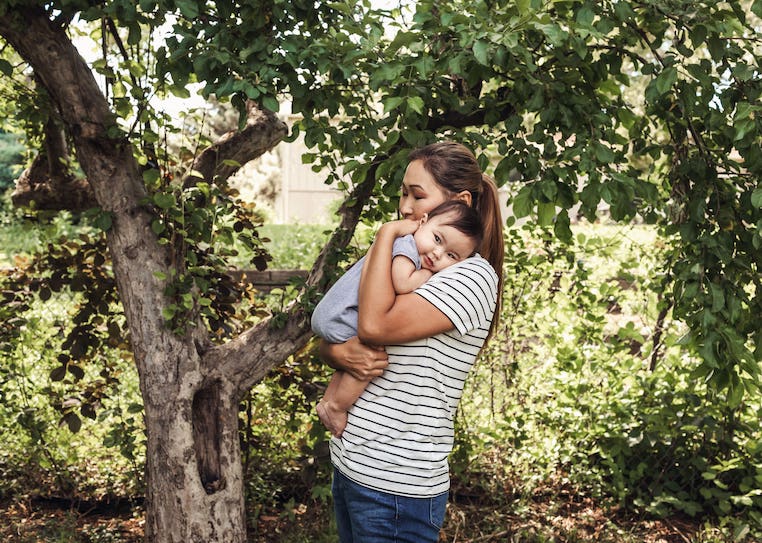 Age-related infertility is one of the most common causes of infertility in women. There are also many other factors that can impact female infertility, including hormonal imbalances, problems with the reproductive organs, as well as diet and lifestyle choices. Through a comprehensive fertility work-up, your CCRM fertility specialist can help determine your potential cause of your infertility and the best treatment protocol that’s best for you.

Tubal factor fertility is when there are problems in the fallopian tube(s), which prevents the sperm from fertilizing the egg.

Endometriosis is when the tissue of the uterine lining grows outside of the uterus. About 10% of reproductive age women are affected by endometriosis.

Sexually transmitted diseases (STDs) can cause scarring and blockages, which can affect female fertility.

Endometrial polyps are growths found in the uterine cavity. Large polyps or multiple polyps can impact fertility by interfering with the ability of embryo to implant and should be removed. The impact of small or single polyps is more controversial.

Fibroids are noncancerous growths in the uterus. They are very common (approximately 40% of women have them them). However, the presence of fibroids alone doesn’t necessarily cause infertility or predispose a woman to pregnancy loss. Fibroids that distort the uterine cavity have an impact on the ability of an embryo to implant and should be removed surgically. The impact of fibroids located elsewhere in the uterus are controversial and do not always require surgery.

Even after a full fertility work-up, for one in five couples an exact cause of infertility cannot be determined. Unexplained infertility is not the same thing as having no explanation, but rather reflects the fact that the tests performed have been normal. There is always an explanation! Often, in vitro fertilization (IVF) can reveal abnormalities in egg quality, sperm function, or embryo development that would not have been determined from standard testing. Thankfully, even when the cause of infertility is not known, various fertility treatments can eventually lead to delivery of a healthy baby.