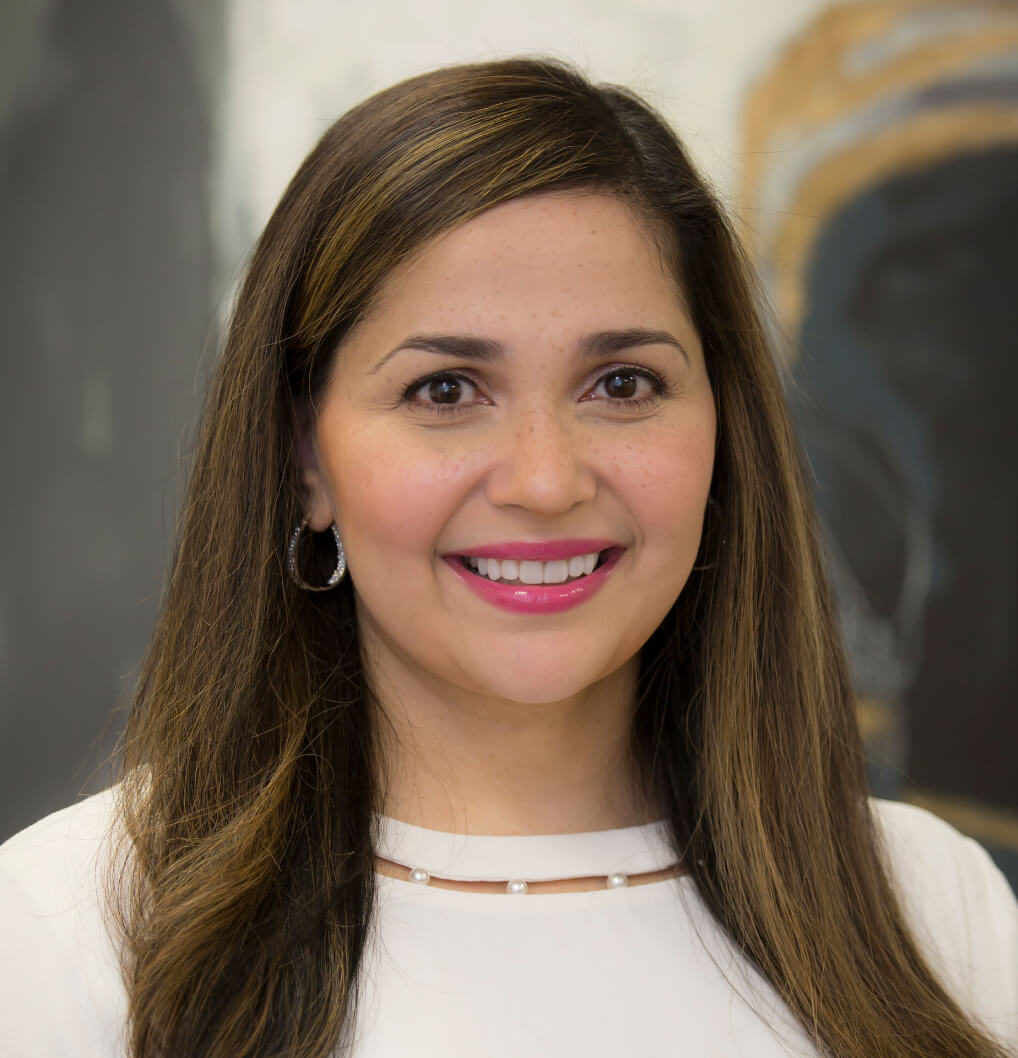 In 2015, Dr. Patel completed her fellowship training in Reproductive Endocrinology and Infertility at Case Western Reserve University. She received her undergraduate degree in Biology from the University of Georgia in 2004, graduating summa cum laude with the highest honors. She then completed her medical degree at The Medical College of Georgia School of Medicine in Augusta, GA in 2008. She completed her residency i Save n Obstetrics and Gynecology at the University of South Carolina School of Medicine at Greenville Memorial Hospital, where she was elected by faculty and peers to serve as chief resident from 2011-2012. During her residency, she was the recipient of the Thompson B. Gailey Award for the highest CREOG (The Council on Resident Education in Obstetrics and Gynecology) exam score.

In addition to being a practicing Reproductive Endocrinologist at Wake Forest Baptist Health, Dr. Patel served as an Assistant Professor in the Department of Obstetrics and Gynecology at Wake Forest University.

Dr. Patel has done extensive research in the field of reproductive medicine and has participated as a co-investigator on several grants, including a funded NIH Research Project Grant Program (R01), focusing on fertility preservation in adolescents and young adults. She has written many peer-reviewed journal articles on topics such as Endometriosis, Primary Ovarian Insufficiency, and Control of Progesterone Receptors in Human Parturition. In 2017, she was invited to serve as a Reproductive Medicine PROLOG (Personal Review of Learning in Obstetrics and Gynecology) task force member for the American College of Obstetrics and Gynecology (ACOG). Furthermore, she has participated in writing task forces for the American College of Physicians Medical Knowledge Self Assessment Program (MKSAP).

Additionally, her professional memberships include the American Society of Reproductive Medicine (ASRM), American College of Obstetrics and Gynecology (ACOG), and American Association of Gynecological Laparoscopists (AAGL).

Dr. Patel provided disaster relief with the American Red Cross in Nairobi, Kenya, where she volunteered in the HIV clinic.