When The Future Feels Right – One Family’s IVF Journey

Not everyone is fortunate enough to have the foresight to know what lies ahead for them. What decisions one must make. And having the foresight doesn’t make it easier. It just proves once again that everyone’s journey is different.

Kelsey and Zach Sutliff were aware the only way they could have children was through IVF (in vitro fertilization). In 2006 at the young age of 21, Zach was unfortunately diagnosed with testicular cancer. Knowing that he wanted biological children someday, Zach froze his sperm before successfully undergoing cancer treatment.

Fast forward to 2014. Married and settled in Fort Collins, CO, Kelsey and Zach were ready to become parents. They decided to move forward with IVF – a journey they knew would not be easy. For both emotional and financial support, Kelsey and Zach turned to their community by asking for donations. This, taking second jobs, and the money they had received from their wedding, would help them immensely on their journey to parenthood. 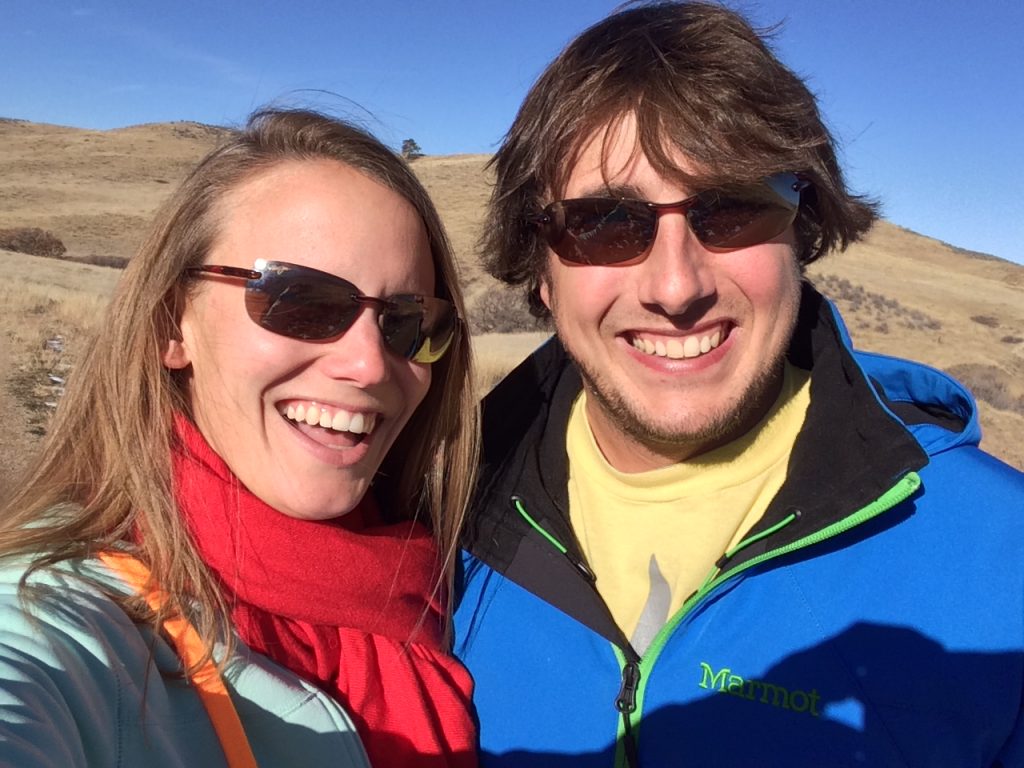 The Sutliff’s story was eventually picked up by The Coloradoan, the daily newspaper in Fort Collins, which in turn garnered the attention of a local fertility clinic. The clinic reached out to Kelsey and Zach and told them they would cover the entire cost of their IVF, if they gave the clinic publicity. It was an amazing opportunity, but their gut was telling them to not just say yes just because it was free. They were only going to have one shot at this and based on their feelings and the amazing success rates, they chose to go through fertility treatment at CCRM. Although it wouldn’t be free, they knew CCRM was their best chance at having a baby.

So, the donation route was back on! It’s not easy asking for donations for such a personal matter. It leaves one with a sense of vulnerability that isn’t comfortable. The way things unfolded just proved that even in the darkest of times, they were not alone. They were able to reach their goal!

After countless injections, supplements, and appointments, 11 of Kelsey’s eggs were retrieved. Five of her eggs were fertilized successfully, but only two embryos were viable for transfer. But that didn’t discourage the them. Not with their mindset of “We’re doing this. This is happening!” They were blessed with two embryos, and they couldn’t be happier.

Before Kelsey could go through with the embryo transfer, she needed an unexpected uterine septum surgery. And she took that in stride. She didn’t get nervous, or anxious. She simply took the surgery as just another part of her journey. She knew it in her bones, heart, and her soul that she was going to have a child. It was her positive mindset and her complete and utter trust and faith with the problem-solving attitudes of the CCRM staff that put her at ease. The septum surgery was a success, and that little victory just made the smile on Kelsey’s face even bigger. One step closer.

Shortly after the surgery recovery, Kelsey transferred a single, healthy embryo into her uterus. Before she and Zach knew it, they received a call from CCRM telling them, “Congratulations, you’re pregnant!” After a healthy pregnancy, Kelsey’s labor proved to be difficult. Twenty hours after her water broke, an emergency C-section was deemed necessary after dilation stopped at 4 centimeters. They welcomed their son, Shane Harrison Sutliff.

Four years later, Kelsey and Zach wanted to use their final embryo to give Shane a sibling. They were mentally and emotionally prepared for whatever life would throw at them. And amazingly, it wasn’t much! The embryo transfer was successful and nine months later, the Sutliff’s daughter Denali Elizabeth Sutliff was born.

When Kelsey was asked to give any comforting words of wisdom to women or couples that may be struggling with infertility, she spoke from her heart:

“It’s okay to be scared, nervous, and frustrated. Be honest with your feelings and know that there are others feeling the same way. Don’t be afraid to share your story and reach out. Me doing so helped find the kind and competent experts at CCRM. And they were exactly who I needed.

Be open with them and yourself. Be accepting of your journey. I’m so grateful of mine. Be proud of where life has taken you, and we can learn from each other with no judgment.”