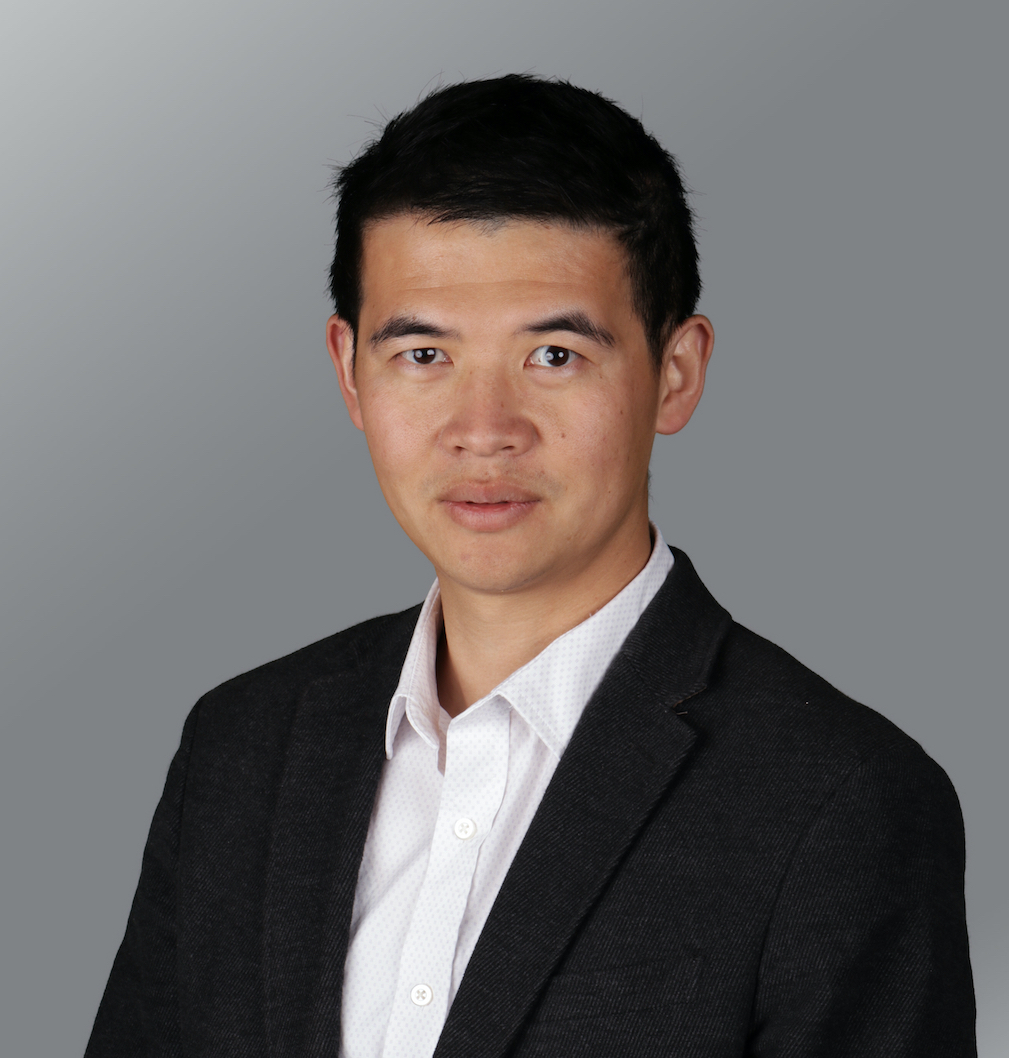 Dr. Ye Yuan received his Bachelor’s and Master’s degrees at China Agricultural University in Beijing. He then moved to the U.S. and completed his Ph.D. in 2011 at the University of Illinois, Urbana-Champaign, where he was trained as a reproductive biologist mainly focusing on in vitro maturation of oocytes in large animals. He extended his research interests to stem cell biology during his postdoctoral training at the University of Missouri-Columbia.