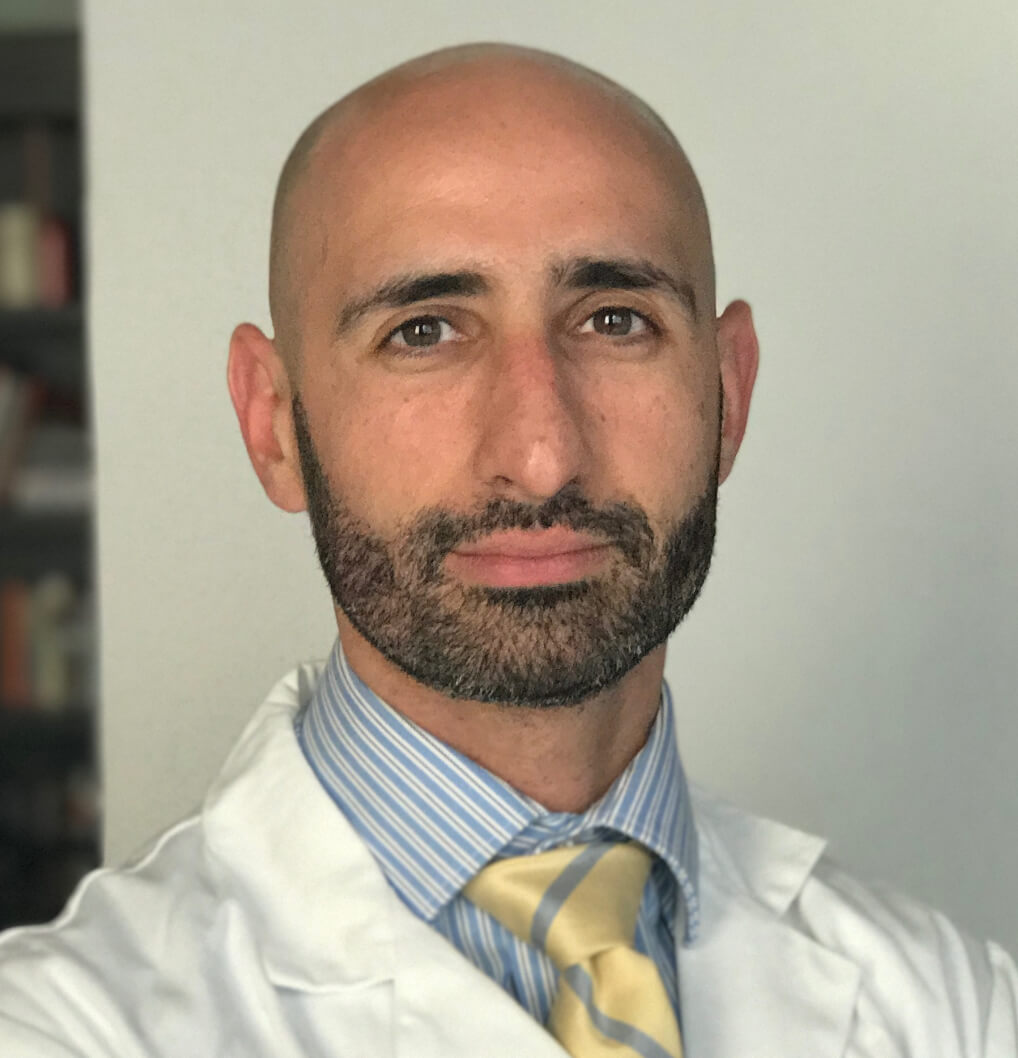 Dr. Wael Salem is Board Certified in Obstetrics and Gynecology and is Board Eligible in Reproductive Endocrinology. His interests include fertility for cancer patients, PCOS, fertility preservation (egg freezing) and preimplantation genetic testing for hereditary genetic diseases. Dr. Salem joined CCRM Minneapolis in 2018 after practicing Reproductive Endocrinology and Infertility in Los Angeles.

In addition to presenting his research at prestigious medical conferences around the globe, Dr. Salem has authored numerous publications for notable peer-reviewed journals, including the British Journal of Obstetrics and Gynaecology, and the Journal of Surgical Oncology. He was also named a 2019 Minneapolis/St. Paul Magazine Rising Star.

He is fluent in Arabic, French and is conversational in Spanish.

What Patients Are Saying About Dr. Salem

“I met with Dr. Salem after having a bad experience at another fertility clinic. He is incredibly kind and compassionate. He is also incredibly smart and up to date on the latest information about fertility treatments. He worked really hard to get me the maximum number of eggs for freezing and tailored my treatment plan specifically to my issues (I ended up getting nearly double the number of eggs that I got at the previous clinic!) I sent my sister to him also because I was so impressed with his services.”

“I cannot thank Dr. Salem and all the nurses and staff at CCRM Minneapolis enough for their help. We went to another clinic before coming here. Proceeding with CCRM was the best decision we could ever make. You are a person here not a number and Dr Salem explains things in a way you can understand without speaking down to you. Pregnant on our first try!”