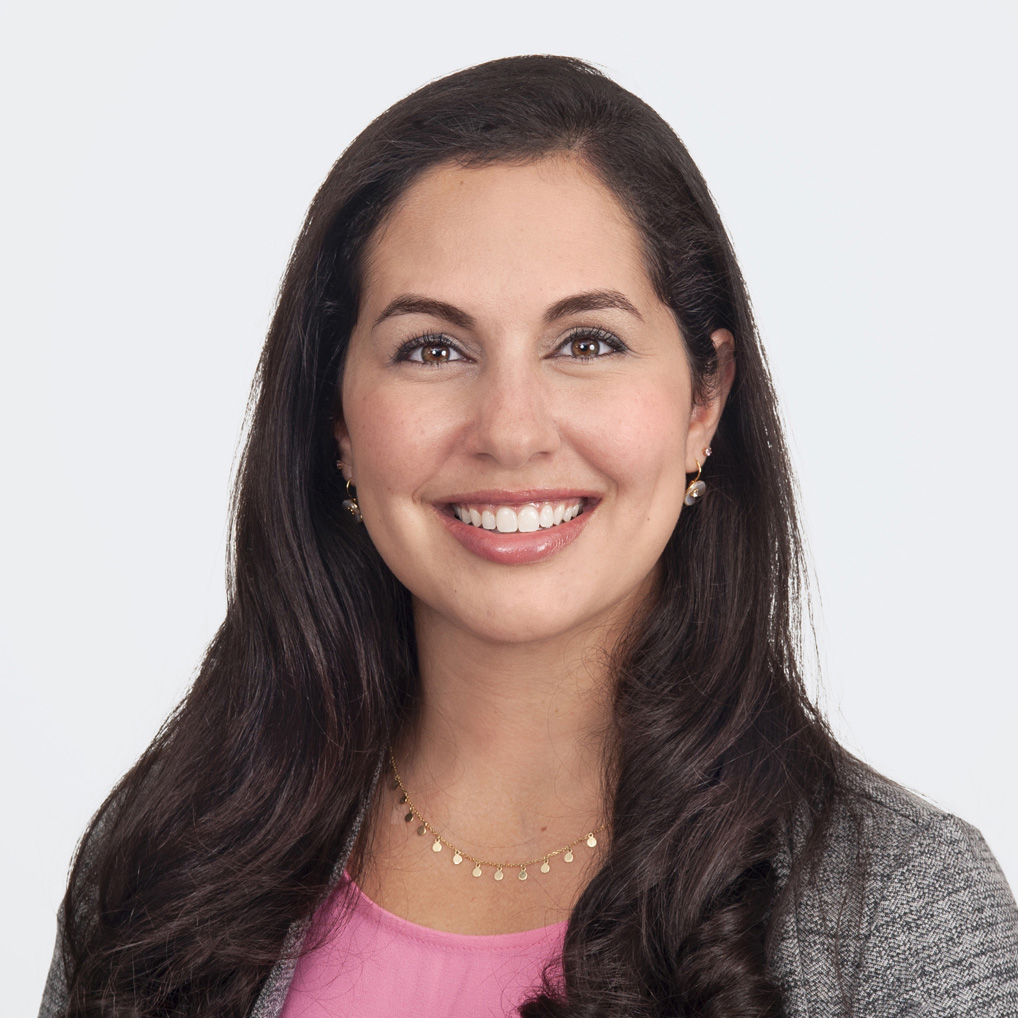 Sarah M. Moustafa, MD earned her medical degree from Duke University, where she discovered her love of reproductive medicine and achieved highest honors in Obstetrics and Gynecology. She received a Bachelor of Science in Biology from the University of North Carolina-Chapel Hill.

Throughout her career, Dr Moustafa has contributed to the field of reproductive medicine. She has published her research in several top peer-reviewed medical journals, including the American Journal of Obstetrics and Gynecology, Fertility and Sterility, and Journal of Assisted Reproduction and Genetics.  While she is passionate about all facets of fertility care, she has particular interests in endometriosis, endometrial receptivity, and fertility preservation.

“A desire for family is the most human thing in the world, and I can’t imagine anything more fulfilling than helping people experience the magic of having a child to love. I know that the path that leads patients to our office is often a heavy one, and I want them to know I am here to lighten that load.”

Dr. Moustafa has received many honors and awards, including the Resident Research Award (2018) and being named the Education Chief (2017-18) during her residency at Yale.

When she isn’t helping people achieve their family building goals, Dr. Moustafa enjoys raising two little ones of her own, playing tennis, and traveling, particularly to her native country of Egypt.

Dr. Moustafa is bilingual and can counsel patients both in English and Arabic. She is excited to see IRMS patients out of our Livingston Office.